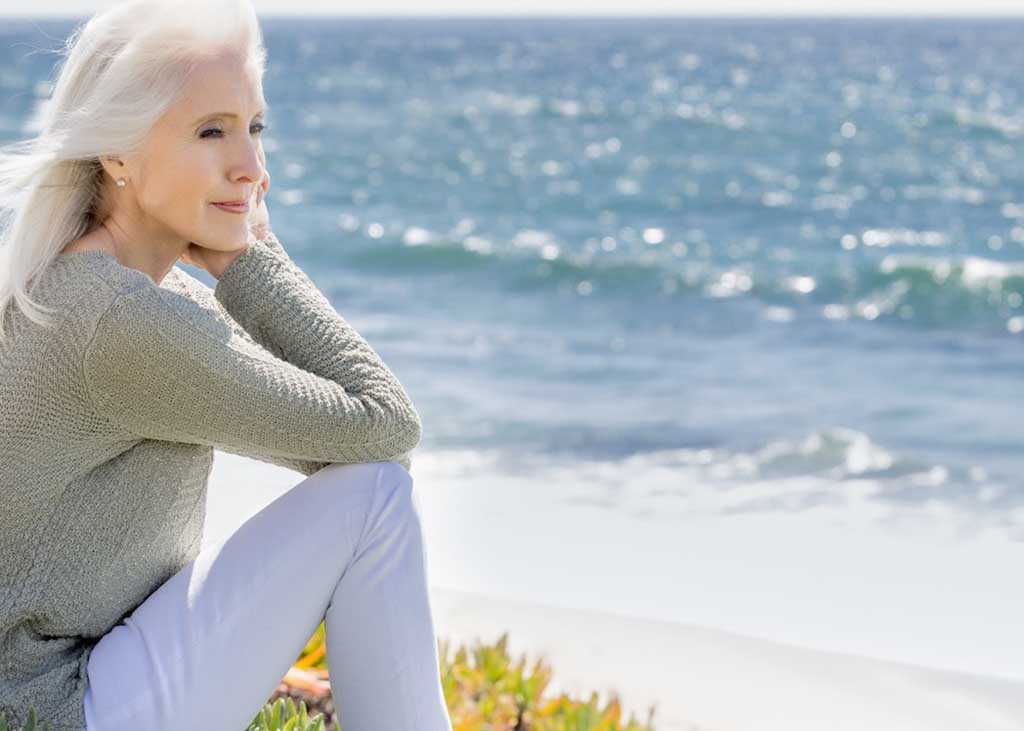 Aging is the accumulation of body changes that affects the length of the human body’s functional existence. Science has linked premature aging with our exposure to the toxic metals and chemicals that are in every aspect of our lives. Various factors cause the body to deteriorate, including injuries that do not heal completely, toxic heavy metals and chemicals, allergies, poor nutrition, stress, and inactivity. If premature aging can be halted and normal function reestablished, then people not only will live longer but also will have a higher quality of life with the elimination of pain. Premature aging of the brain, circulatory system, heart, joints, skin, digestive tract, and immune system can begin at any time of life.

People worldwide are concerned with healthy aging and longevity due to the increase of degenerative diseases that we all face today. Without the diseases tied to premature aging, normal human life expectancy is estimated to be 120 years. Most people are capable of living their lives without pain and suffering caused by such chronic degenerative diseases. Unfortunately, conventional medical care has focused more on symptom relief with pain medications and surgical procedures and less on reversing the accelerated aging process.

In nature, oxygen will easily snatch electrons from molecules. When molecules give up electrons, this is called oxidation. Because most everything in nature is exposed to oxygen, most everything in nature undergoes the process of oxidation.
Basically, things exposed to oxygen become “oxidized”. To give you a good example of this process, just think about a piece of iron left out in the back yard. Over a period of a few weeks, that iron will have a thin coating of rust on its surface. How did this happen? Essentially the electrons in the molecules of iron freely gave themselves up to the oxygen around them.
Well guess what? We breathe oxygen. And over time we oxidize – or you could say we rust. Though we don’t necessarily turn brown with actual rust, we do get age spots, gray hair, wrinkles, aches and pains and are subject to various disease processes. This is evidence of oxidation – part of the aging process.
Oxidation is a natural chemical process that occurs in all cells. However, uncontrolled oxidation is harmful to cells and can kill them. Most anti-cancer treatments, from radiation therapy to chemotherapy, produce oxidative events to kill cancer cells.
Free radicals are a type of highly reactive molecule that causes oxidation in cells. Cells generally make proteins, known as antioxidants that have the ability to “mop up” the harmful free radicals and thus prevent injury to the cell.

Heavy metals in your body multiply those free radicals chain reactions several thousands, possibly several million times. When a free radical molecule hits a metal atom in your body, the effect is multiplied many-fold. This is why it is so important to remove toxic metals from your body.
Oxidation in the human body is associated with little molecules known as free radicals. When atoms come together, they form molecules. How those molecules are formed is through the joining together of the atom electrons. Electrons like to be in pairs. If something comes along (like oxygen) and strips an electron off this molecule, that molecule now has a free, unpaired electron. Now this makes for a very unhappy little electron because it is missing its partner. It now behaves quite radically – hence the name free radical. When this happens in the body, that free radical will look to find an electron anywhere it can. If it finds one on a good cell, it will snatch an electron from that cell, damaging it in the process and thereby creating another free radical. This process is repeated in infinitum until the free radical meets up with a molecule that has an extra electron that it can donate to the It’s impossible to be alive and not have some oxidative damage. Free radicals are produced by normal processes in the body, such as the production of energy and immune function. Free radicals also come from environmental sources including heavy metals, household chemicals, ultraviolet radiation, tobacco smoke, food additives, foods that have been fried in oil that’s been used over and over again (typical in many fast-food restaurants), and other pollutants. Once free radicals are released, they will multiply exponentially in chain reactions, unless they are stopped by antioxidants.
The more toxic metals in your body, the higher the free radical activity.