Chronic Fatigue is a disorder of unknown cause that lasts for prolonged periods and causes extreme and debilitating exhaustion as well as a wide range of other symptoms such as fever, headache, muscle ache and joint pain, often resembling flu and other viral infections. Also known as Chronic Fatigue and Immune Dysfunction Syndrome (CFIDS), Chronic Epstein-Barr Virus (CEBV), Myalgic Encephalomyelitis (ME), “Yuppy Flu” and other names, it is frequently misdiagnosed as hypochondria, psychosomatic illness, or depression, because routine medical tests do not detect any problems. Chronic fatigue syndrome is exactly what its name implies, namely an overwhelming sense of fatigue. Symptoms may represent several ongoing disorders which begin abruptly, tend to come and go, and may last for 6 months. Because there are no specific laboratory tests, diagnosis is made by the presence of chronic fatigue that does not resolve. The clinical disorder is defined by fatigue severe enough to decrease daily activity by at least 50% for at least 6 months. In order to have this condition, it is necessary to eliminate all other clinical conditions, including possible psychiatric problems. 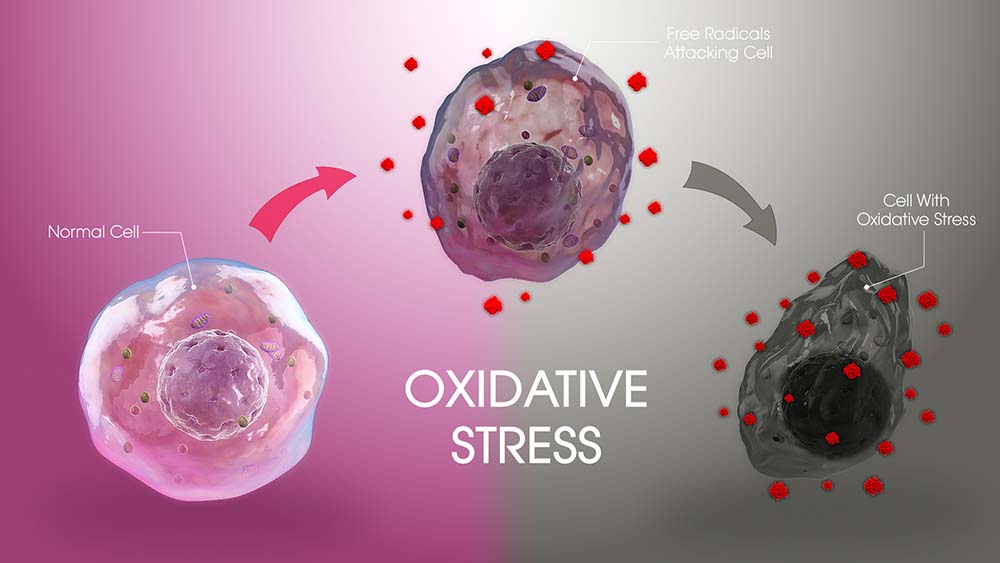 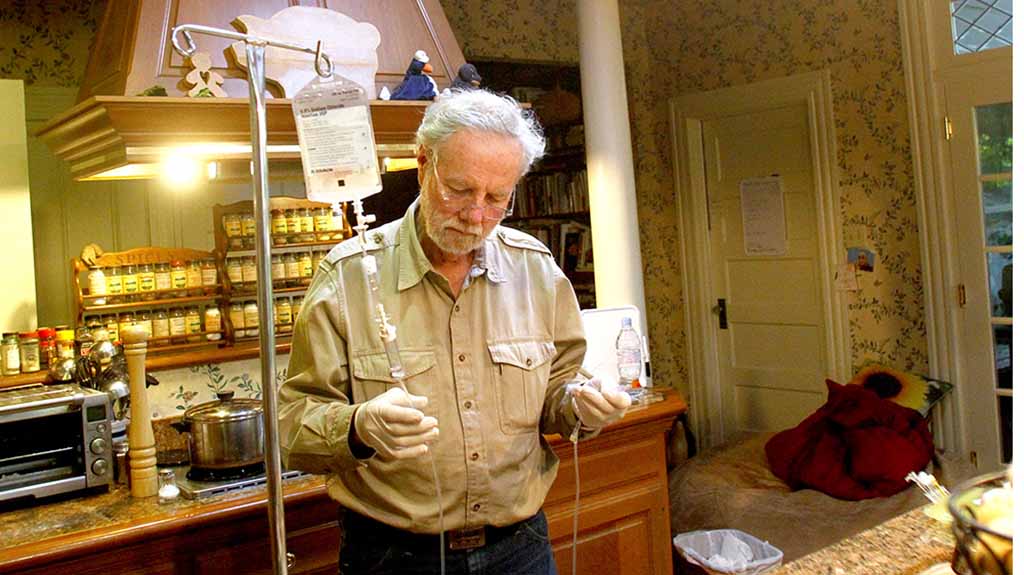