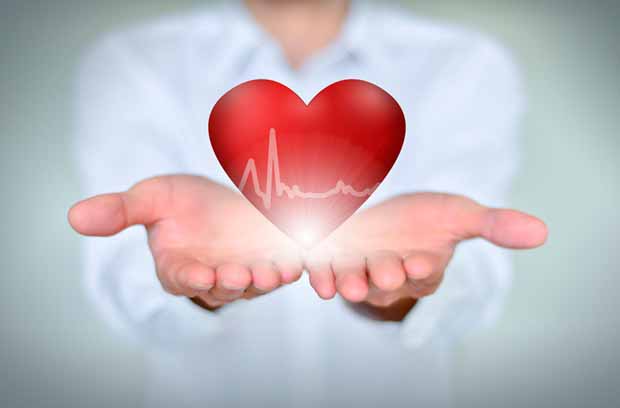 EDTA Chelation Therapy has long been favored by many integrative doctors. Now, conventional cardiologists with vested interests in surgery and drugs are trying (and failing) to trash the study. What a surprise.

TACT, the Trial to Assess Chelation Therapy, is a seven-year study funded by the NIH and carried out by university cardiologists and experienced chelation physicians from around the United States. This randomized, double-blind study compared patients who were treated with medication and intravenous chelation therapy to those receiving medication but no chelation.

Now, conventional cardiologists with vested interests in surgery and drugs are trying (and failing) to trash the study. What a surprise.

The results of the study, announced at the annual meeting of the American Heart Association, shows important improvement in patients who had previous heart attacks and were already under cardiology treatment—especially patients with diabetes. The group treated with chelation had fewer subsequent surgeries than those who received a placebo. The findings were unexpected by the conventional medical establishment which long fought the funding and implementation of the study and which tried to undermine it over the years. Not surprisingly, the study authors noted that additional research will needed to explain the precise mechanisms at work.

The results of the study, announced at the annual meeting of the American Heart Association, shows important improvement in patients who had previous heart attacks and were already under cardiology treatment—especially patients with diabetes.

How does chelation therapy work? One method involves injecting into the patient’s bloodstream organic chemicals, which can bind and remove the heavy metals in the bloodstream (metals which are toxic to humans and interfere with various physiological functions). There are also oral or suppository supplements for chelation, and some foods are natural chelators (e.g., cilantro and chlorella). In the TACT trial, patients were given an organic molecule, EDTA (disodium ethylene diaminetetraacetic acid), which binds to (or “chelates”) the toxic minerals. Chelation therapy for heart and vascular disease has long been shown to be safe and statistically effective, and now the TACT trial has validated its promise.

Immediately after the results were presented, five cardiologists were shown the study data on PowerPoint slides, and all agreed that a second clinical trial would be needed before making chelation for heart patients standard practice. Forbes called the study “highly controversial” and said that “most physicians and scientists have dismissed chelation therapy as lacking any evidence or rationale.” The Associated Press, in one of the most slanted, sneering, CAM-bashing pieces of “reporting” we’ve ever seen, called it “fringe medicine” despite the positive results of this government run-study.

The study found that chelation reduced deaths from heart attacks by 18% (by over 39% for diabetics). Despite this, the New York Times stated that the study’s benefits “barely reached statistical significance” and claimed, without evidence, that “there were questions about the reliability of the study.”

So mainstream medicine did all it could to sink this study but couldn’t do it. The study’s results speak for themselves.